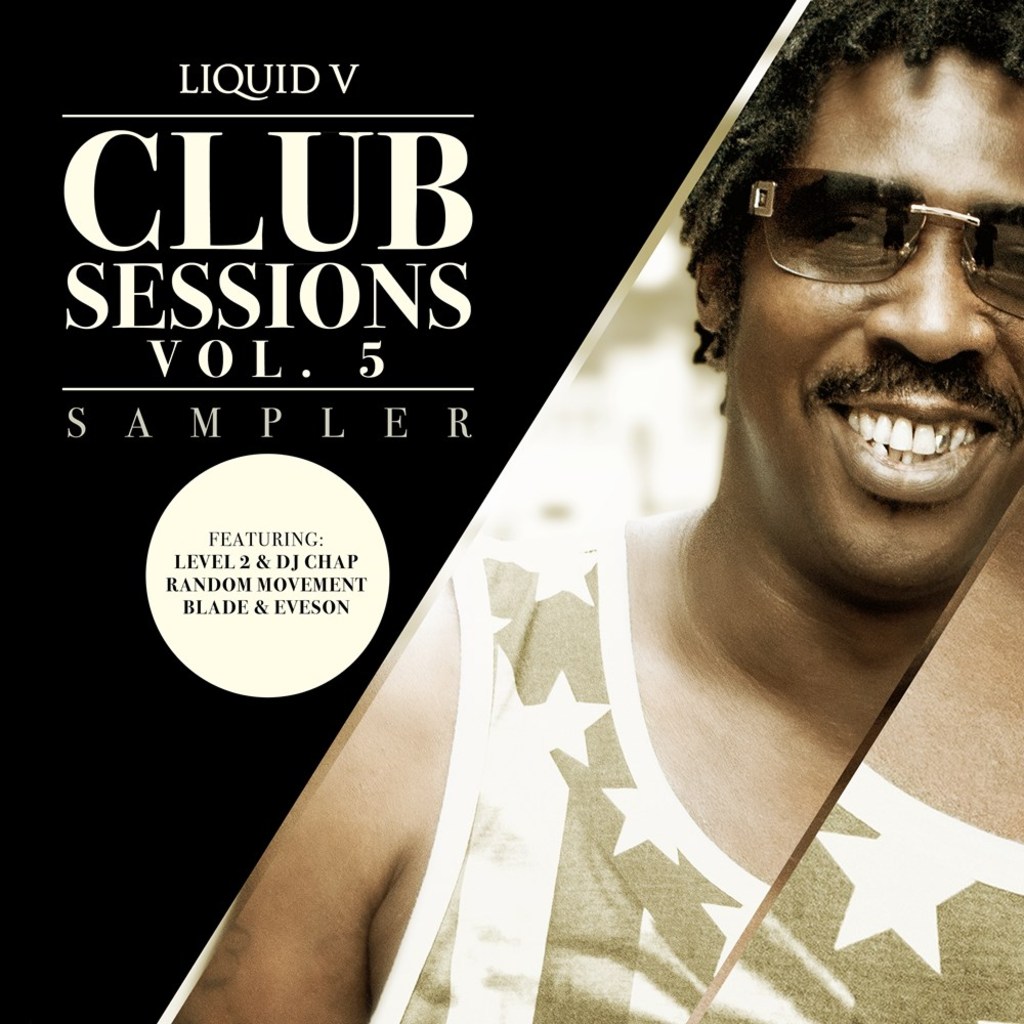 First appearing on the scene in 2005, Liquid V’s now famous Club Sessions have quickly become one of the slickest compilation series of Liquid DnB around.

Featuring tracks from the scene’s biggest producers such as Roni Size, Fresh, Calibre, D-Bridge the first album laid the foundations for the iconic Liquid V brand - launching Bryan Gee’s vision to the world. Now, with four volumes to date, 2013 sees the release of the fifth highly anticipated edition of one of DnB’s liquid institutions.

A taster for the latest installment, the sampler provides an exciting cross section of what is one of Liquid V’s biggest projects to date. Featuring Level 2 and DJ Chap’s soulful Golden Years, the ever shifting bass of Random Movement’s Little Treasure along with the tribal, horn infused The Theme by Blade and Eveson’s sumptuous In My Mind, the Liquid V Club Sessions 5 sampler is the perfect appetizer for what will be a must have soundtrack for the summer.

A-Audio drop their new single on Liquid V...'Who Are Ya Bros / I Need You'

The Brazilian TakeoverOut now on Chronic...