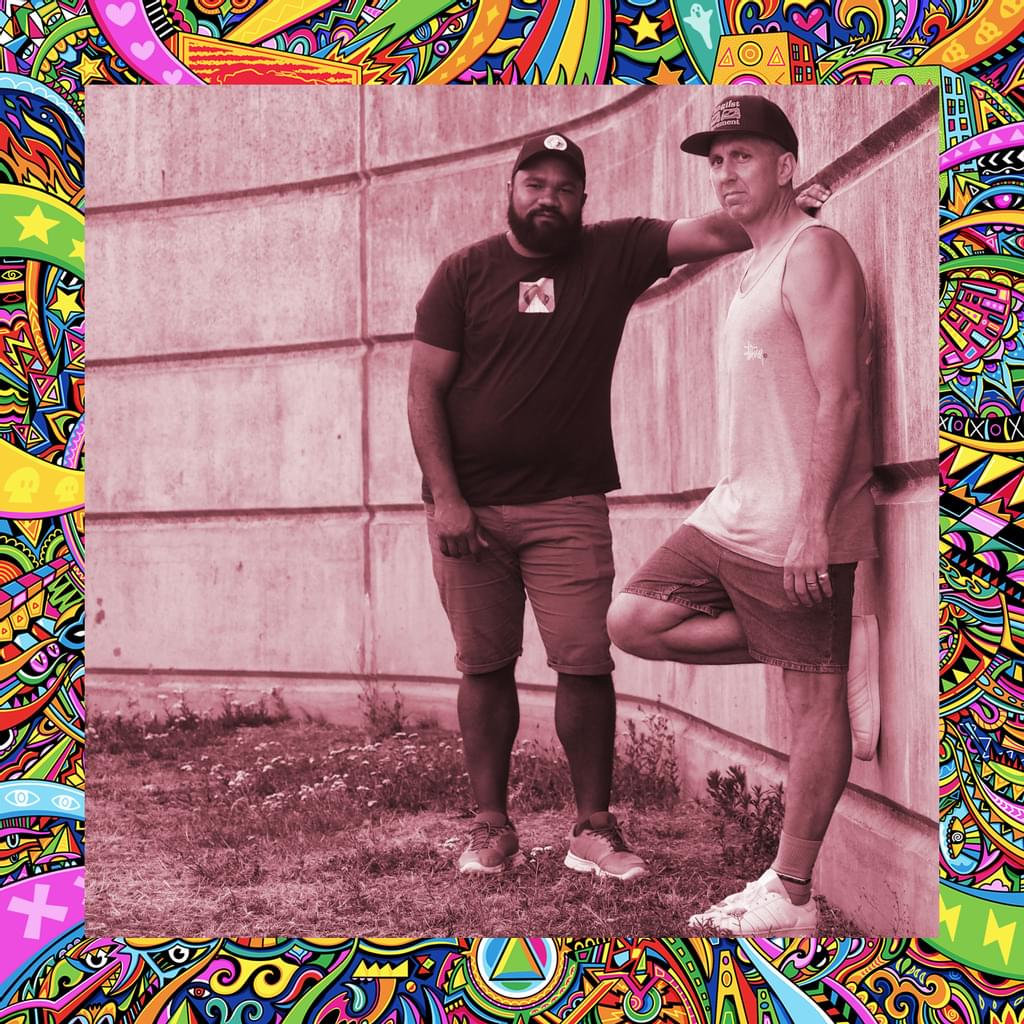 'Strange Days' the debut album from one of the standout Drum & Bass acts of recent years, due for release on the legendary V Recordings on 3rd December 2021. Featuring collaborations with Serum & Makoto, as well as vocalists including Riya, A Little Sound, Cleveland Watkiss, T.R.A.C., 2Shy MC and many more.

With support already secured from the likes of Shy FX, Bryan Gee, Fabio & Grooverider, Rene LaVice, Hybrid Minds, Serum, Randall and with a growing international fanbase at their back, Paul T & Edward Oberon's new album 'Strange Days' is set to be one of 2021's defining drum & bass releases.

Their recent run of singles, including two Beatport number ones and collaborations with vocal talents like Cleveland Watkiss, MC Fats, A Little Sound & Lorna Kings have given us a flavour of this monumental project. An eclectic array of influences from jazz to jump up have been filtered through the unique musical perspective of this duo to bring us something that we've never quite heard before.

Drum & bass has the capacity to deliver, on the one hand, soulfully emotive musicality and, on the other, sheer rave-inflaming filth. Paul T & Edward Oberon, however, have consistently performed the alchemical magic of bringing together both the music and the mayhem without compromising either.

But of course they have. Paul and Edward have years of experience creating music for some of the most prestigious labels in the scene and drawing from a myriad of influences. Individually, they have credits stretching back decades, and, as a combo, they've been dusting dances around the world since 2011.

Having won an army of new-gen fans with anthems like 'Stomp', 'Look for the Light' and the absolutely huge scene smashing Serum-collab 'Moon in Your Eyes', these veteran artists have wasted no time in stepping things up to even greater heights as they gear up to drop their album.

Balancing vibes and viciousness, 'Strange Days' lays out the definitive manifesto for Paul T & Edward Oberon's dirty soul sound. Operating as both a self-contained audio journey and a collection of rave-ready deejay weapons, this LP is a piece of work that demands your attention!

The first V Podcast of the yearStarting 2023 the right way

Level 2 links up with T.R.A.C.Soundboy Bash Up