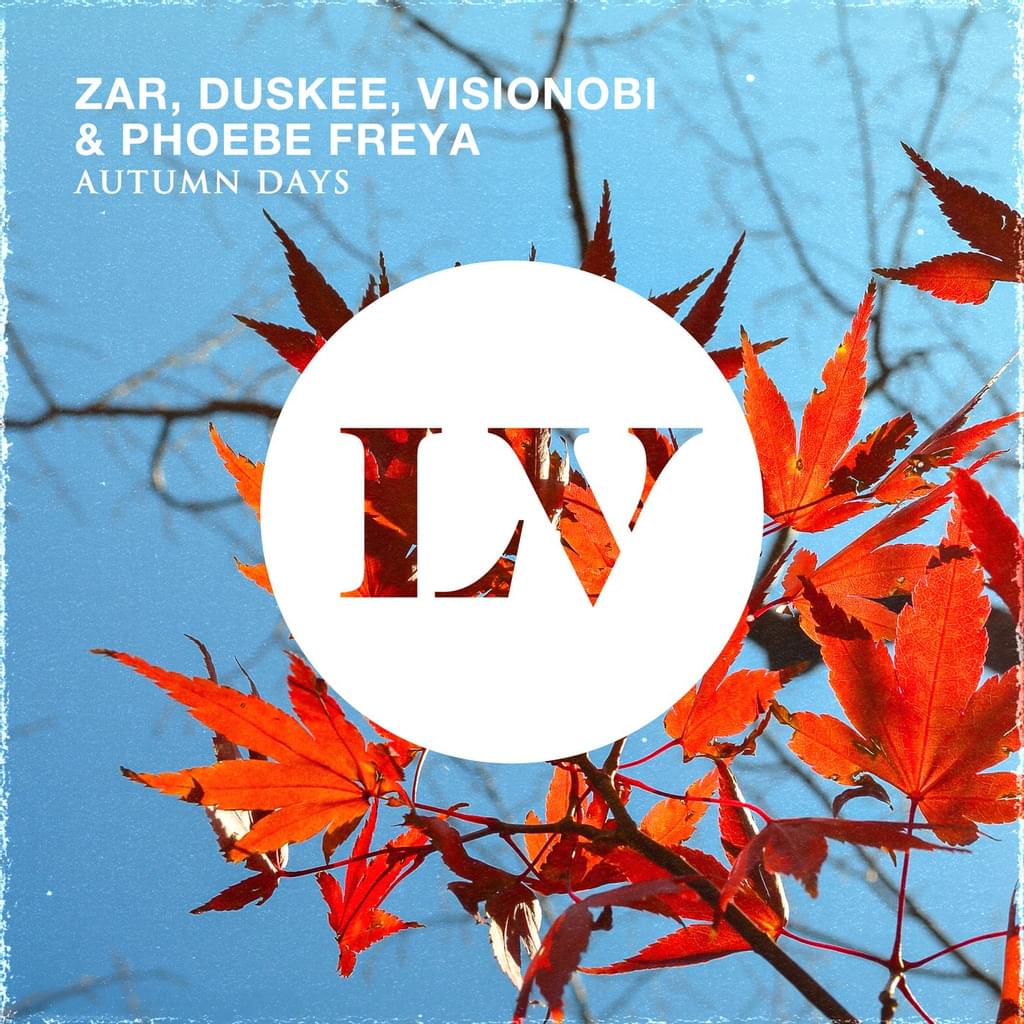 After featuring on the latest instalment of our After Party series, Manchesters Zar returns for his first solo release on Liquid V, 'Autumn Days'.

Zars Hip-Hop and R&B influences shine through as he fuses together Duskee and Visionobi's verses with the chorus of Phoebe Freya, this is a Liquid V classic in the making.