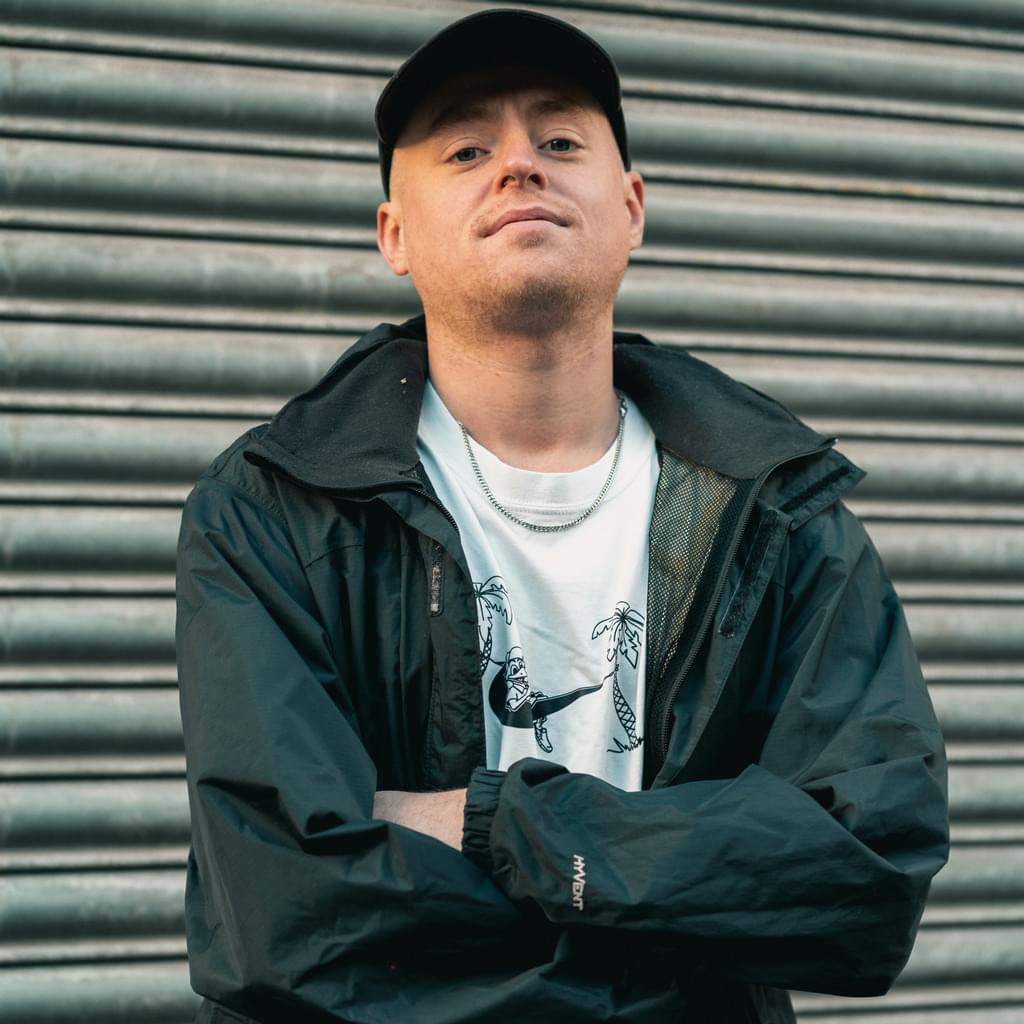 Manchesters Connor McLeod, better known as Sl8r makes his solo V Recordings debut with his most accomplished body of work to date, the Temptation EP.

The EP has already garnered early support from Drum & Bass tastemakers such as Goldie and Bryan Gee and it's no surprise as to why. Whether a fan of floor-rattling, club focused tracks, laidback liquid soothers or old-school jungle influenced sonics, there's a track for everybody in this release.

Over the past year Connor has built up momentum with a string of incredibly strong and diverse releases with us, including a solo single on Chronic, and two collaborative releases on V Recordings with the likes of Alibi, Slay and Chimpo. In addition to this he's also released with labels such as Shogun Audio, Guidance, Fokuz, Delta9 Recordings and more, as well as playing a string of UK bookings.

Sl8r is without a doubt one of the names to watch over the next coming year, both his production quality and fan base seem to be growing with every single release and post.